How To Deal with Culture Shock 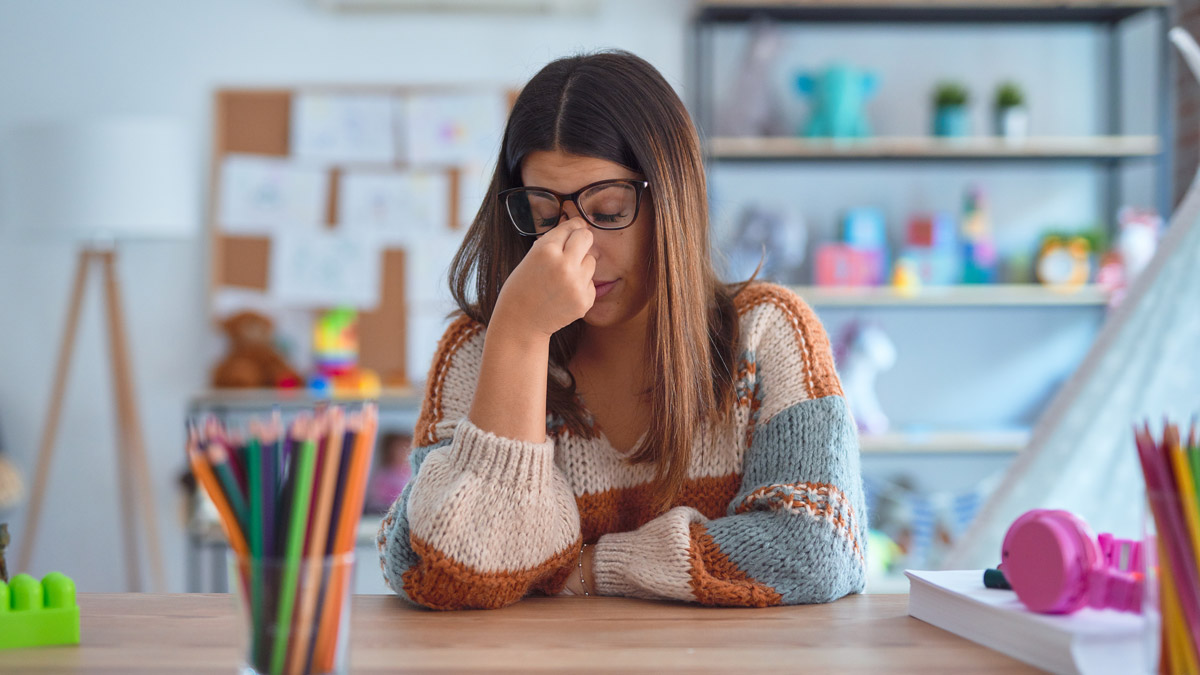 After recently completing your TEFL or CELTA course, you’ve been accepted to a position in a foreign country that you’ve never been to before and are beyond excited to get going. You’ve booked your tickets, and you’re already expecting to teach your first class next Monday!

First of all, congratulations! A new adventure awaits! No doubt your friends and family are nearly as excited as you are, but why do they keep warning you about culture shock? What exactly do they mean by it and should you be worried?

What is Culture Shock?

Culture shock relates to experiencing feelings of anxiety, frustration and discomfort when you are surrounded by an unfamiliar environment and culture. Common problems that can provoke this feeling of anxiety and disorientation include being overloaded by a language you may not understand, being overloaded with information, homesickness, and feeling left out because you lack the cultural skills or habits of the native people.

It can occur at any time after first coming into contact with a new culture- from a day after arriving up to a few weeks later, and it doesn’t always affect everyone the same way – some people don’t experience it at all. For those that do feel it, it’s important to remember that it’s not something unhealthy or embarrassing. Culture shock does not mean you are intolerant or unaccepting of different cultures, or that you can’t handle change. It’s a perfectly normal response.

At first, when you visit a new country, you’ll likely find it exciting and fascinating. In some ways, it’s like entering a new world: all the cultural differences, hearing an unfamiliar language, the food, and all the systems – these things can leave you in a state of wide-eyed wonder, and it can even feel rather romantic.

This is a great time for you to ride the wave of positive feelings and get involved with some people you like and trust because these sorts of connections will help you a lot when the second stage arrives.

Use the time productively to learn how to solve common problems you might face in the real world – booking a taxi, calling emergency services, asking for directions, ordering food, etc. The more you ground yourself in the environment now, the easier it will be when this positivity wears off and the reality of the situation sets in later on.

After the romance of being in a new place wears off, it’s common for ex-pats and immigrants to feel increasing anxiety, especially if there is a language barrier. Often, unfortunate events or problems that you don’t have the cultural skills or language ability to solve can evoke strong feelings of culture shock. This is why it’s important to pre-emptively prepare for potential problems as much as possible.

It can be small things too, like realising that standards of hygiene are lower than you expect, or that the traffic rules don’t make sense at all, or that personal space is much closer than what you’re used to.

Also remember that a lot of communication between people is non-verbal, as much as 80%. Just like spoken language, these non-verbal cues can be different across the world. You might not consciously realise it, but your brain is often looking for these non-verbal signs of communication in most of your interactions with people. If you can’t recognise any because they are unfamiliar, it can often increase the feeling of isolation and anxiety.

Lastly, homesickness might start to creep in – all the things you miss about home – friends, family, food, etc.

The best way to handle these feelings at this stage is to find ways to endure them. Rely on the new friends and connections you made earlier on to keep yourself positive. They will help you focus on the life you’re building, rather than the one you left behind.

Try to keep up to date with the lives of your friends and family back home. Video calls are especially great for this as you can share your new life with them as well as feel closer to home. Also, consider watching some films, series and even the news from your home country when you’re feeling really down, particularly in the evenings.

Make some of your favourite dishes from home, and even share them with your friends or students! This is also a great way to strengthen the bonds you’ve made with the new people in your life by showing them certain elements of your culture. Most importantly, remember that this feeling is temporary and will eventually pass.

Usually, by six months, or perhaps a bit longer, most people have adjusted to life in their new home, and no longer feel any anxiety or frustration. At this point, there are three directions that ex-pats can go, which really depend on their mindset and personality.

Unfortunately, about 50-60% of ex-pats find it impossible to truly embrace the foreign culture and integrate. While they might be functional in society, capable of solving problems, and even use the language proficiently, they psychologically isolate themselves from the culture. They ultimately see their situation as temporary and eventually return home to their native culture.

About 10% of expatriates go to the other extreme end and totally assimilate the culture of their new home, losing much or all of their original identity in the process. This is less common in the ESL world since our jobs more or less require us to be in constant touch with our Anglosphere culture and language, though it can happen from time to time.

The remaining 30-40% of ex-pats find some equilibrium between the two, retaining parts of their own identity, but adopting aspects of the new culture that they find positive or interesting. These people naturally find it easier to move home or relocate elsewhere.

Keep Your Chin Up!

Don’t be too afraid of culture shock and the feelings associated with it. You needn’t be ashamed or embarrassed if it hits you. Focus on staying positive about your new environment while alleviating your negative feelings with doses of home when you need them.  Remember that culture shock is part of adaption; it’s part of learning how to solve and overcome the daily problems you come across. 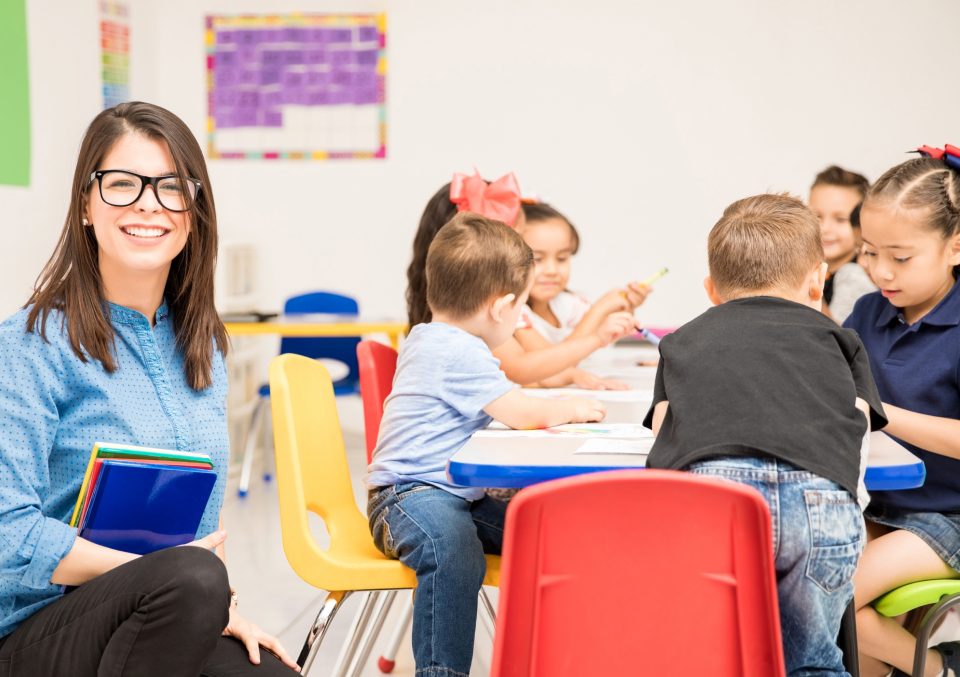 How to Make Teaching Fulfilling for Both Students and Teachers 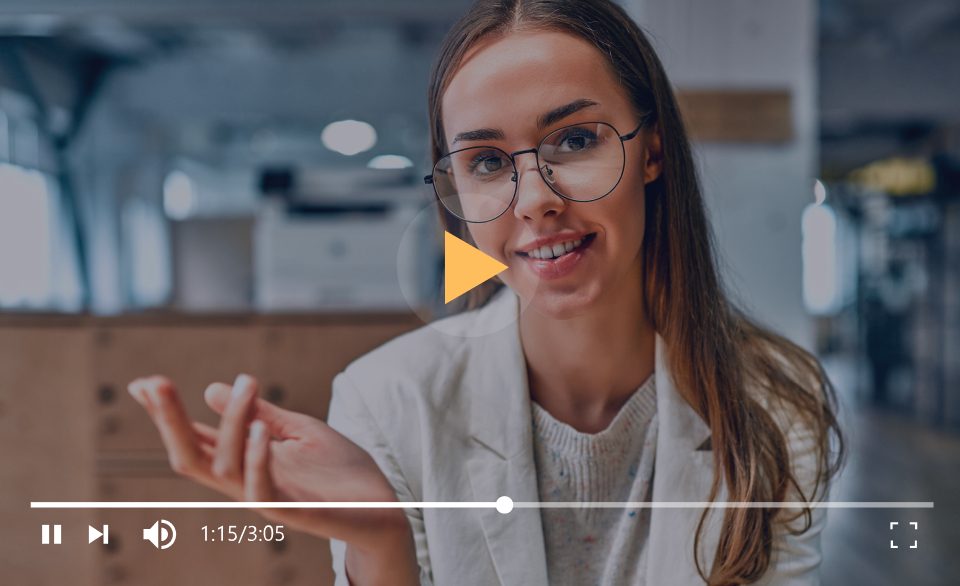 How to Make an Introduction Video for Teaching